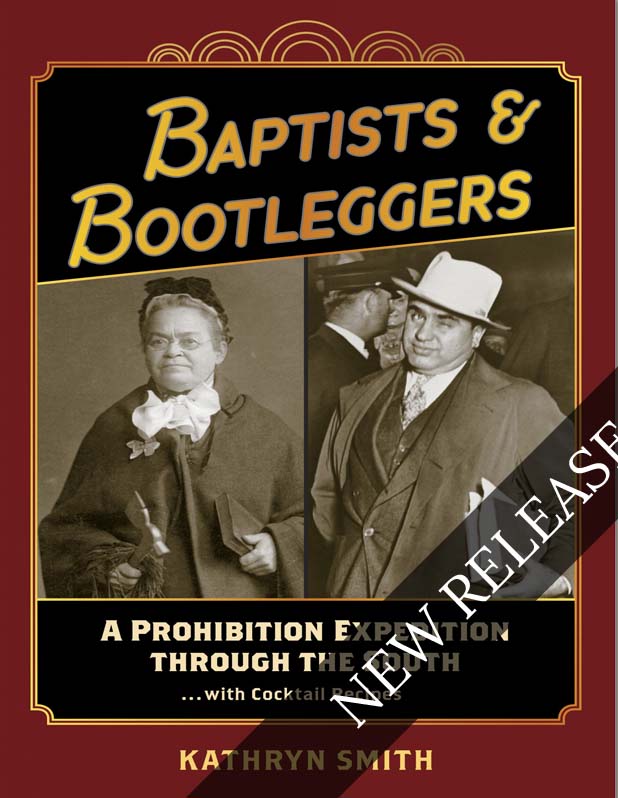 On November 22 the Morris Museum of Art presented the 2021 History Symposium which included the following:

Edward J. Cashin Memorial Woodrow Wilson Lecture: “Baptists and Bootleggers: Prohibition in the South.” Kathryn Smith is a journalist by training and a historian by avocation. Her books include the biography of President Roosevelt’s private secretary Marguerite LeHand, titled “The Gatekeeper,” and “Gertie” the biography of Aiken-born heiress, adventuress, philanthropist — and spy — Gertrude Sanford Legendre. Kathryn is a Georgia native who has lived for many years in Anderson, S.C.

“Roaring and Resisting:  Augusta in the 1920s: Dr. Lee Ann Caldwell has M.A. and  Ph.D. degrees in history and currently serves as the Director of the Augusta University Center for the Study of Georgia History and as the Augusta University Historian.  She has studied, written about, and spoken on Augusta history four decades. She was twice president of the Georgia Association of Historians.

“The Golden Blocks in the Jim Crow Era: 1920-1929”:  Mr. Corey Rogers is a native of Augusta.  He has B.A. and M.A. degrees in history.  Since 2004 he has served as Historian of the Lucy Craft Laney Museum of Black History and is the former Chair of the Georgia Historical Society Marker Review Committee for the State of Georgia. He currently serves as the Vice-President of the Augusta African American Historical Society.

“The New and the Nostalgic:  Building Augusta in the 1920s”: Ellen Neal Pruitt is a licensed architect with Studio 3 Design Group and has practiced architecture in Augusta for over 35 years.  With a love for the rich architectural heritage of this area, she has worked on such iconic buildings as the Old Government House, the Cotton Exchange, Rosemary and Lookaway Halls, the Convention and Visitors Bureau, and recently the Augusta Jewish Museum.  She has spoken and written on architectural history for Augusta University, Historic Augusta, local schools, and various civic groups.