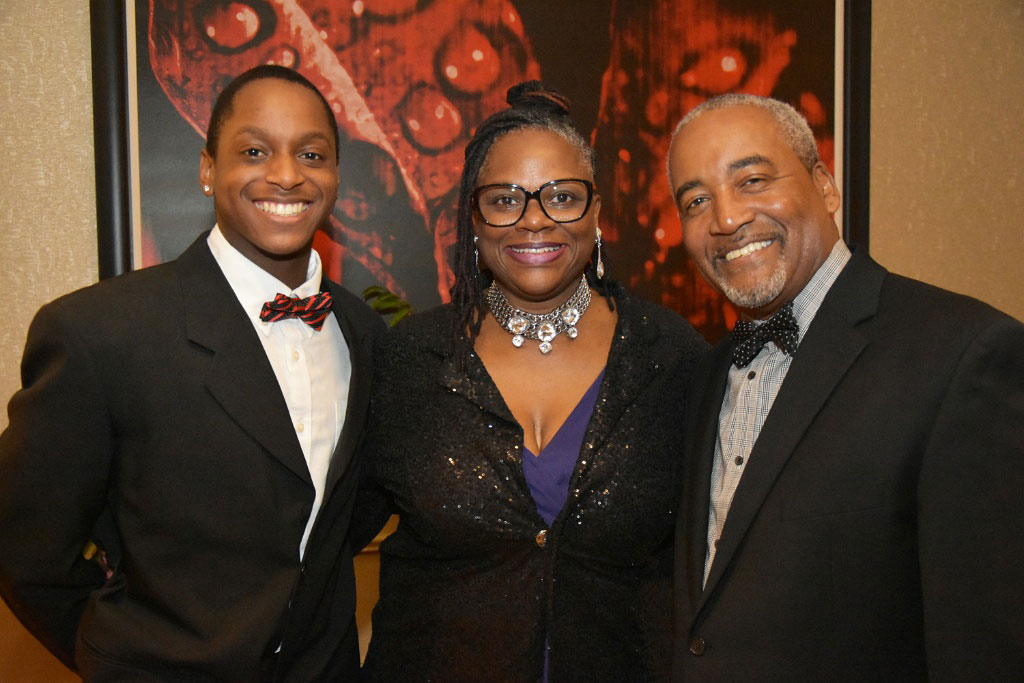 International star James Stephens III will be the featured guest at the 2020 Heritage Gala on February 29, 2020!

Reception and Auction will start at 6pm.
Doors will open for dinner at 7pm, with dancing at 9pm.

The Black-Tie event is $100 per person and tables for ten are available for $1000. Seating is limited so purchase tickets early to guarantee a seat at this spectacular event!