About the Golden Blocks

Golden Blocks Project is a project spearheaded by the Lucy Craft Laney Museum of Black History and the Greater Augusta Arts Council. Named the Golden Blocks Project, in reference to the historic nickname of the corridor of business and industry located on or near Campbell and Gwinnett Streets, this endeavor will create new public art that references the historical and cultural significance of these areas. Today, Campbell and Gwinnett Streets are James Brown and Laney-Walker Boulevards.

During the time of segregation, the area nicknamed the Golden Blocks was the heart of Augusta’s black business community. Federal “Red Line” policies prevented citizens from receiving bank mortgages within certain areas that were predominantly non-white populations, and businesses elsewhere in the city were allowed to discriminate against black patrons due to Jim Crow era laws. In the Laney Walker and Bethlehem neighborhoods, black-owned banks, insurance companies, theaters and other businesses worked to offset this discrimination and thrived, creating a strong sense of community.

Take a walking tour on your phone of Augusta’s historic Golden Blocks. Download the mobile tour at http://bit.ly/goldenblockstour 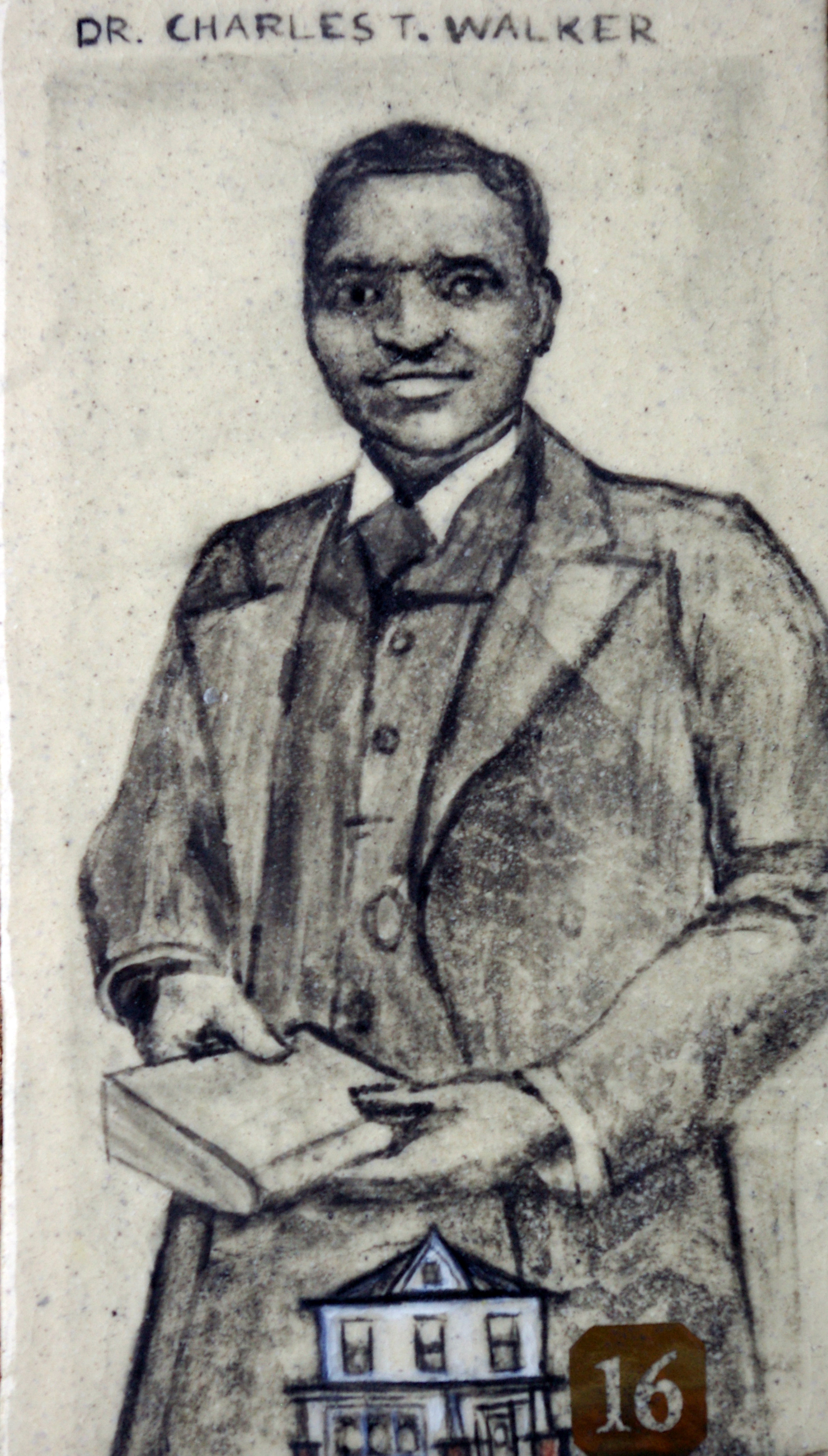 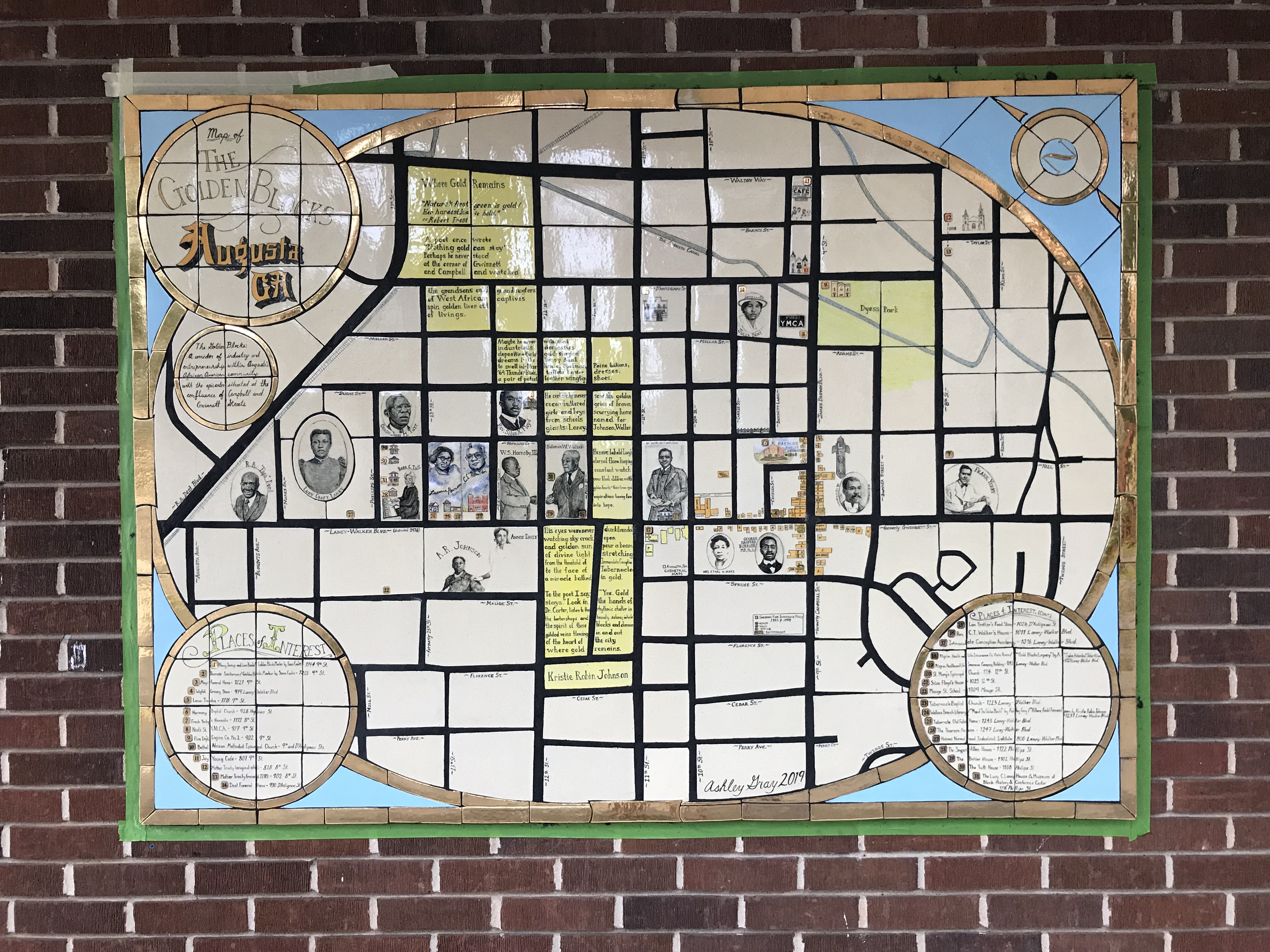 The artists to date include Audrey Sala Adenike Jeter Allen who has created a mural and new musical composition, Kristie Robin Johnson who has produced a collection of poetry, Ashley Gray who created a ceramic tile map installation, and Sara Cooks who has designed and produced Golden Blocks markers.

The murals can be experienced in person on the new Golden Blocks Walking Tour, a mobile app that has been sponsored through a grant from the Georgia Humanities and Emory University.  Click Here for Walking Tour. 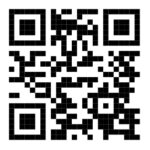