Battle for the Ballot: The Black sorority that faced racism in the suffrage movement but refused to walk away 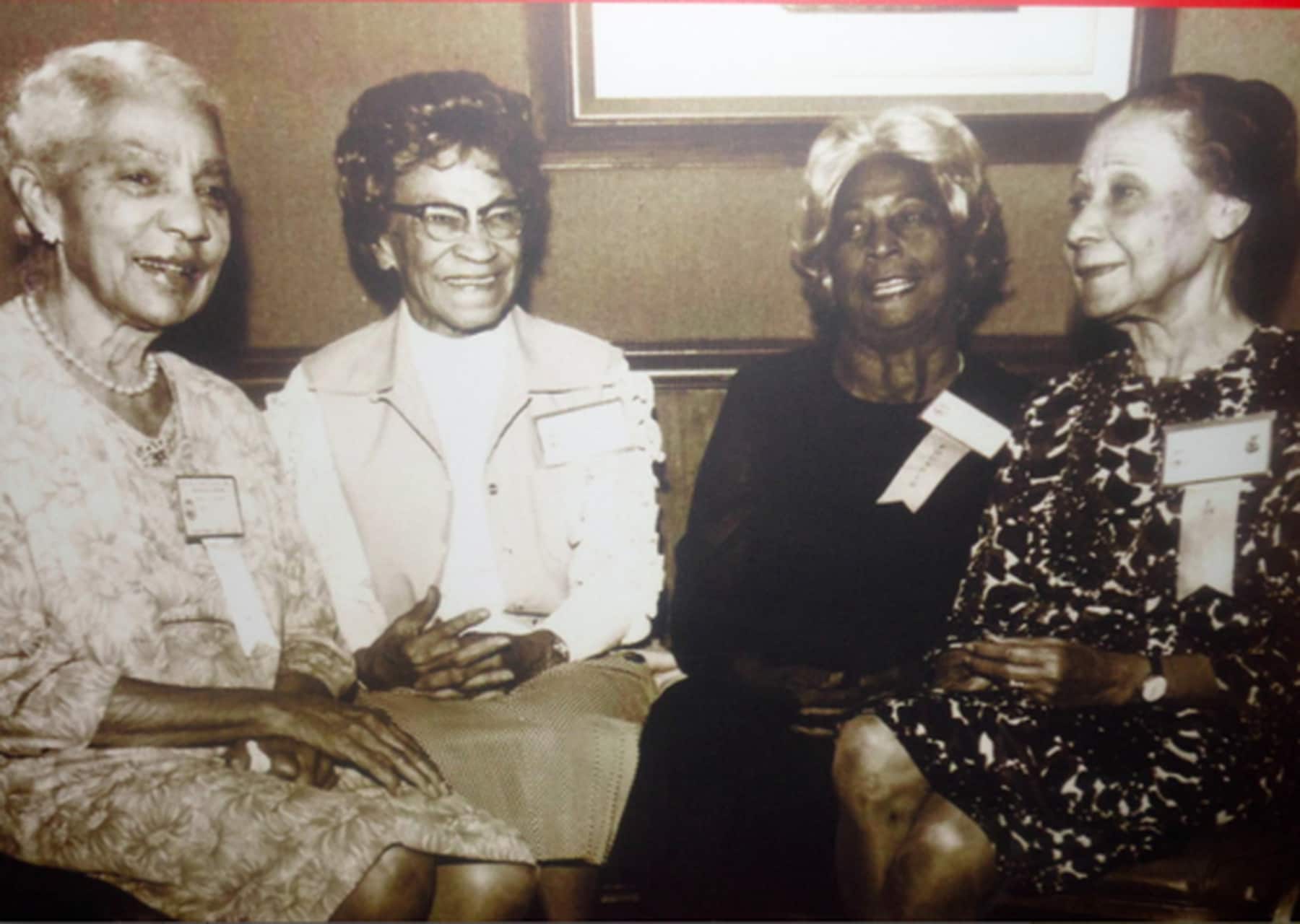 26 Aug Battle for the Ballot: The Black sorority that faced racism in the suffrage movement but refused to walk away

The air was chilly, the trees still bare, yet the sky was clear and bright. March 3, 1913, was shaping up to be a perfect day for a grand and purposeful parade. Thousands of showily dressed suffragists had amassed in Washington from across the nation — indeed the world — to march along Pennsylvania Avenue on the eve of President Woodrow Wilson’s inauguration.

A young woman in striking white robes and a golden crown sat astride a white horse at the vanguard of the procession. Row upon row of suffragists followed, gliding by on floats and golden chariots or on foot bearing banners aloft amid the cacophony of marching bands and the buzzing crowd, wrote Rebecca Boggs Roberts in “Suffragists in Washington, D.C.: The 1913 Parade and the Fight for the Vote.” Professional women in thematic costumes — including writers stained with ink — marched alongside college women arranged by alma mater…