The People, Businesses and Institutions of Augusta’s Golden Blocks 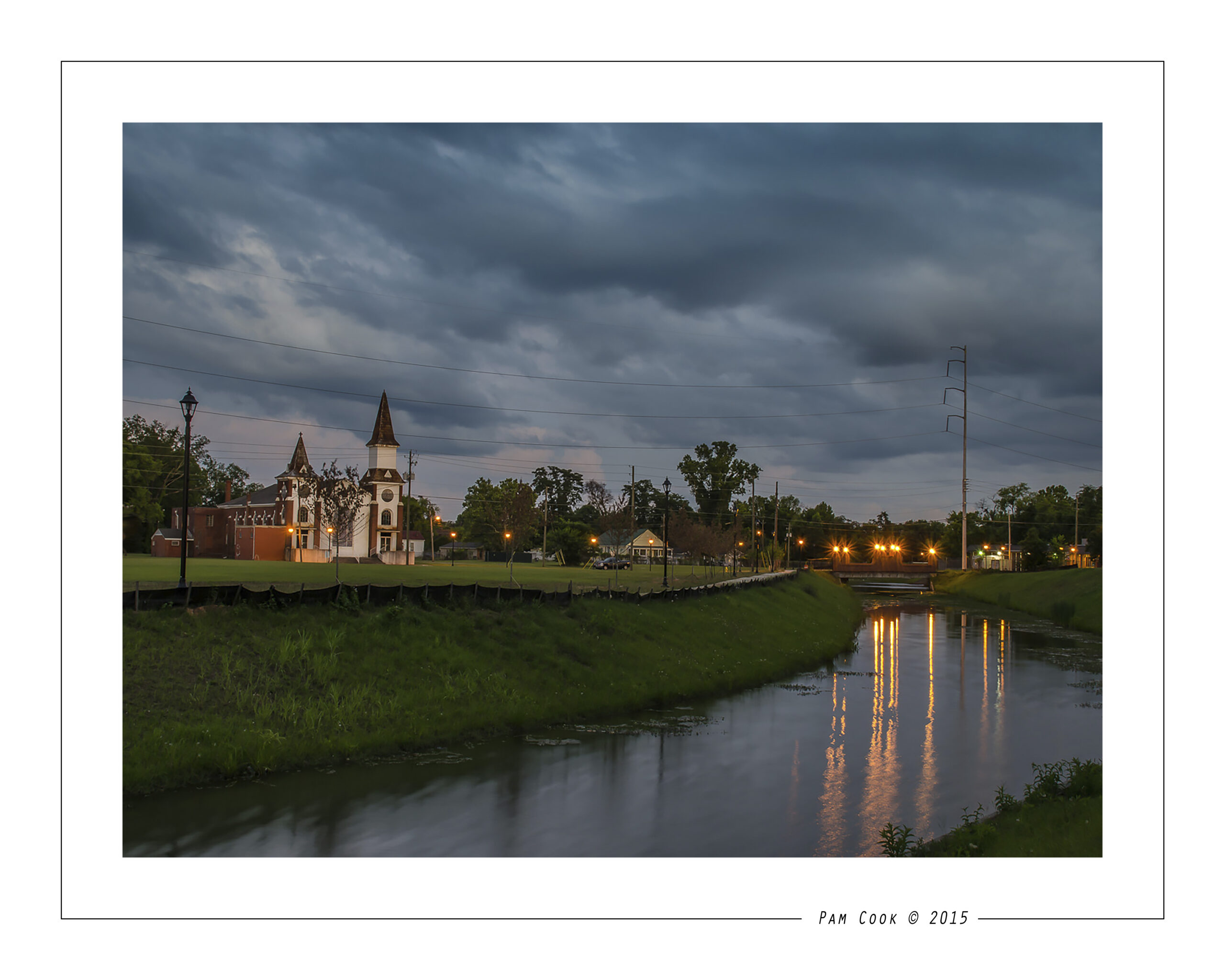 Trinity Colored Methodist Episcopal Church, one of the founding churches of the CME denomination, was established by African-Americans removing from St. John’s Methodist Church to forge a spiritual path of their own.  According to Garvey’s Spirit of the Centuries:  A History of St. John United Methodist Church, “Negro membership numbering 300 or more expressed a desire for a separate place of worship.”  Accorded permission to separate, roughly 125 spiritual pioneers set out with lamps in hand to open a new chapter in the religious history of the African-American community.

The corner of 8th and Taylor Streets in Augusta became the focal point of weekly worship meetings. By 1843 there was a small prayer house constructed that served as the first meeting place for the congregation. 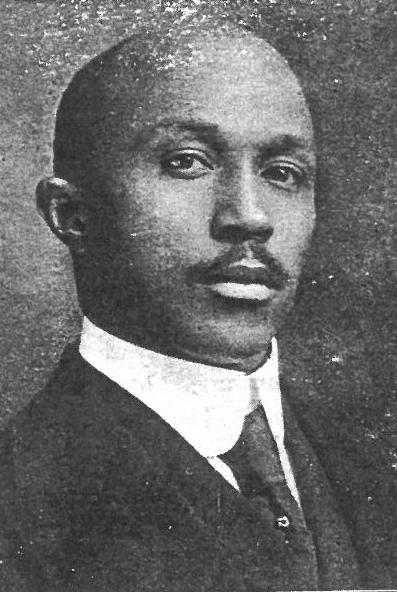 The Augusta Chronicle referred to him as the “Paul Lawrence Dunbar of the South”.  Reverend Charles Thomas Walker, the founder of Tabernacle Baptist Church, called him his right-hand man.  In 1902 the American Academy of Political and Social Sciences named him only the fourth African-American to join their ranks.  He served as a field worker for the International Sunday School Convention. The Reverend Silas Xavier Floyd was all of the aforementioned and much more.  He became a voice for an entire community for over a generation.  He prescribed to the tenets of Booker T. Washington, a believer in hard work, thrift and land ownership, yet was motivated by the doors that a formal education would open.  Reverend Silas Xavier Floyd was a man of the cloth, educator, administrator, historian, editor, poet; an individual that kept his finger on the pulse of what was going on within Augusta’s black community and how blacks in general should progress in a post-slavery society.

Silas Xavier Floyd was born in Augusta, Georgia on October 2, 1869 to David and Sarah Jane Floyd.  His parents migrated to Augusta after emancipation and settled in an area known as Old Town.  In examining the life of his father David it becomes clear where many of Silas’ traits emanated from.  After graduating from Ware High School, Silas would further his education at Atlanta University, graduating valedictorian in 1891.  Many years later he would receive an honorary Doctorate of Divinity degree from Morris Brown College in 1902. 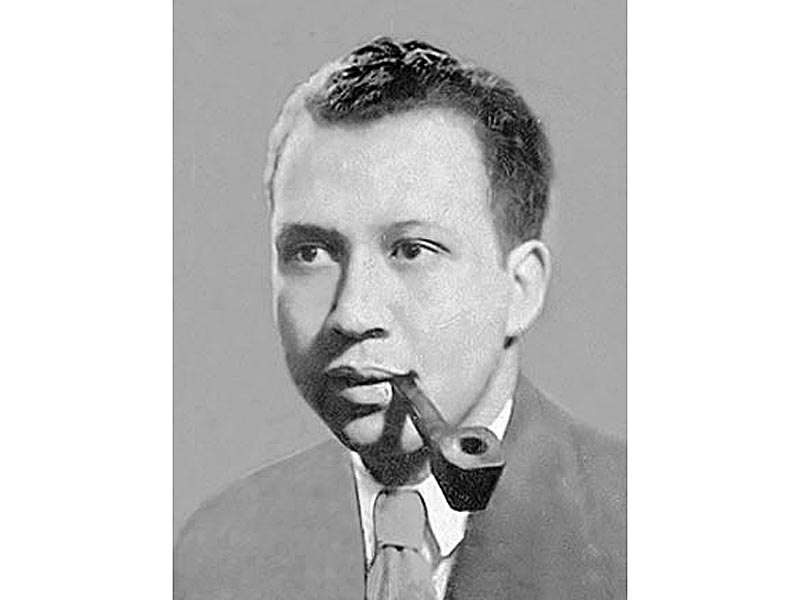 In Madrid, Spain’s largest cemetery, Cementerio de la Almudena, an African American author was laid to rest in 1991. His life story would span two continents, teaching English at two historically black colleges, one in Florida and one in Louisiana; then during World War II working as a technician at Ford Motor Company for a short stint. In 1952 he would leave America and never permanently return, residing in France for several years and finally settling in Madrid, Spain with his second wife, Blanca. During the course of his lifetime he would pin several critically-acclaimed short stories and no less than thirty-three novels, at one stretch finishing almost one novel every other year. His colorful characters were fictitious, but they were always set within the framework of actual historical events. He was praised by some for his literary genius and criticized by others for his unwillingness in their eyes to speak more openly on racial injustice in America. 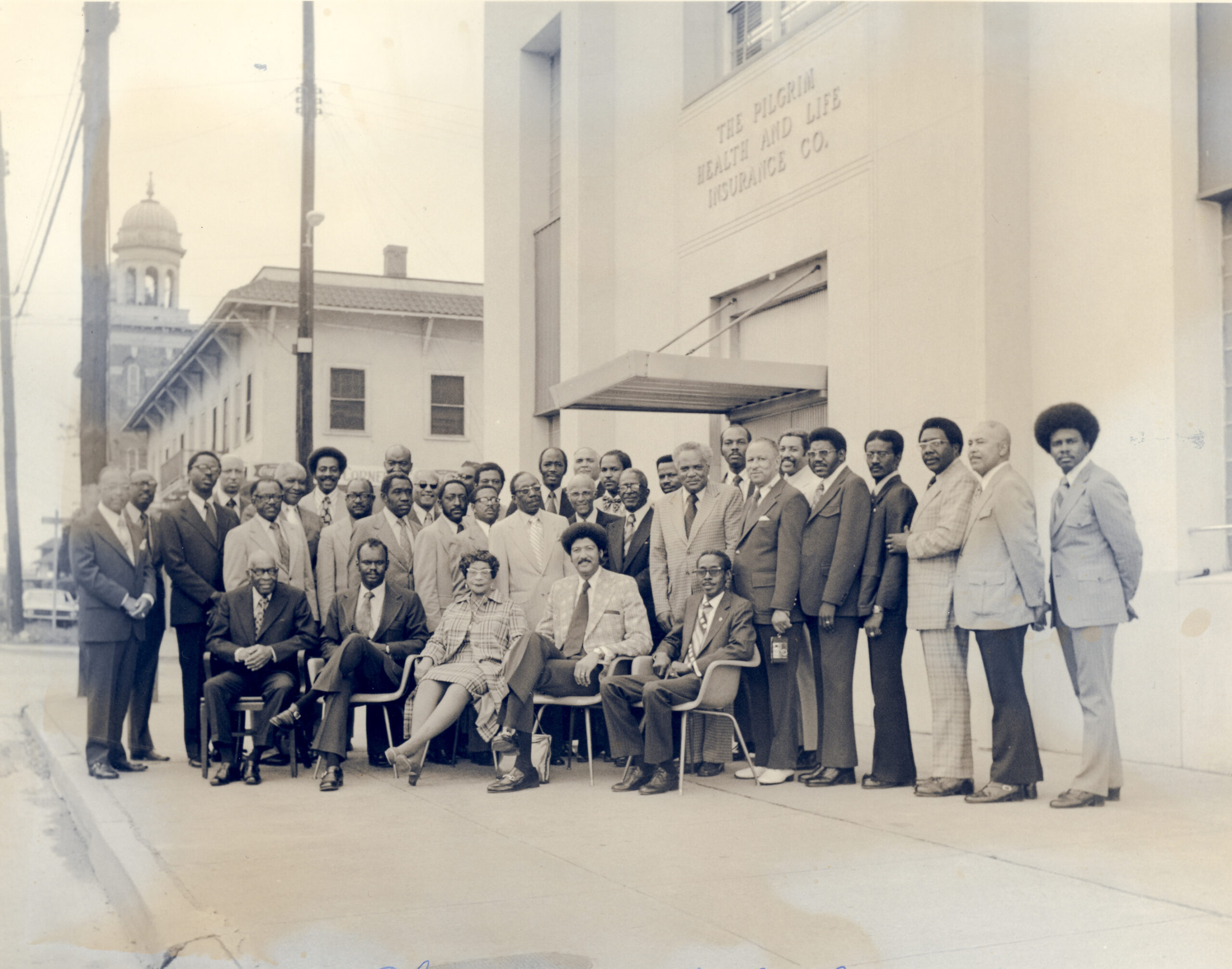 In May of 1956, Ebony Magazine, the nationally circulated publication read by millions of African Americans, ran an article entitled, “The Big Business That $2.50 Built.” What’s more impressive is by the time the article ran, 58 years after this “Big Business” was established, the $2.50 investment made by four teenagers and a formerly enslaved minster had grown to 8 million dollars. The focal point of the four-page article in Ebony was an insurance company founded in Augusta, Georgia: The Pilgrim Health and Life Insurance Company.
The Pilgrim Health and Life Insurance Company, the first insurance provider for African Americans in Georgia, had its humble beginnings on May 2, 1898, at 1741 Milledgeville Road, the residence of Reverend Thomas Jefferson Hornsby, the influential pastor of Antioch Baptist Church in Augusta and the Moderator of the Walker Baptist Association. Reverend Hornsby was approached by his cousin, 17-year-old Solomon Walker, with a vision to start a black-owned insurance company in Augusta that would cater to the needs of their community. 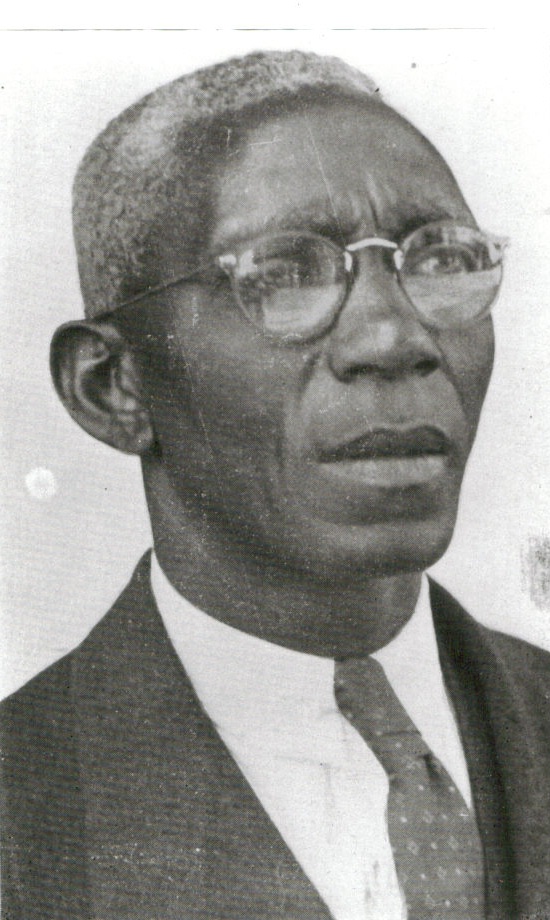 John McClendon Tutt was born on January 14th, 1886, the son of John Tutt and Clara Clemons Tutt. Orphaned at an early age, John came under the tutelage of Lucy Craft Laney, whose reputation for uplifting the youth in the Augusta area and providing them with the educational and social skills to survive in the post-Civil War South was becoming legendary. John attended the private boarding school established by Ms. Laney in the 1880’s, the Haines Normal and Industrial Institute, and quickly began to distinguish himself as a student with an overwhelming grasp of all things academic. He graduated from Haines in 1902 at the age of 15.

After completing his studies at Haines, he received an academic scholarship to Lincoln University, an all-boys school in Chester County, Pennsylvania. During his time at Lincoln, John distinguished himself as an outstanding scholar. On June 6th, 1905, a proud John Tutt graduated with a bachelor’s of arts degree from Lincoln University. At the commencement he was given the honor of delivering Salutatory and received the Bradley Medal for best standing in scientific studies. When he addressed his fellow classmates, faculty and staff he did so in Latin. This was a direct reflection on the curriculum presented to him by Lucy Craft Laney at the Haines Institute. In addition to his Bachelor of Arts degree, he remained an extra year to complete a Master’s degree as well. In 1949, Lincoln University, his alma mater, awarded him a Doctor of Pedagogy (honorary).

Throughout his career he would continue to enhance his educational abilities by taking courses at Paine College, Fort Valley State College, Florida A & M, and the Teacher’s College of Columbia University (1950-1953).2 After completing his initial studies at Lincoln, John moved back to Augusta to begin teaching Math at the Haines Institute (He taught at Haines from 1906-1949, and Lucy Craft Laney High School from 1949-1958. It is also important to note that after leaving Laney in 1958 he taught for 2 years at Boggs Academy in Keysville, Georgia and eventually came back to Augusta to substitute teach.)