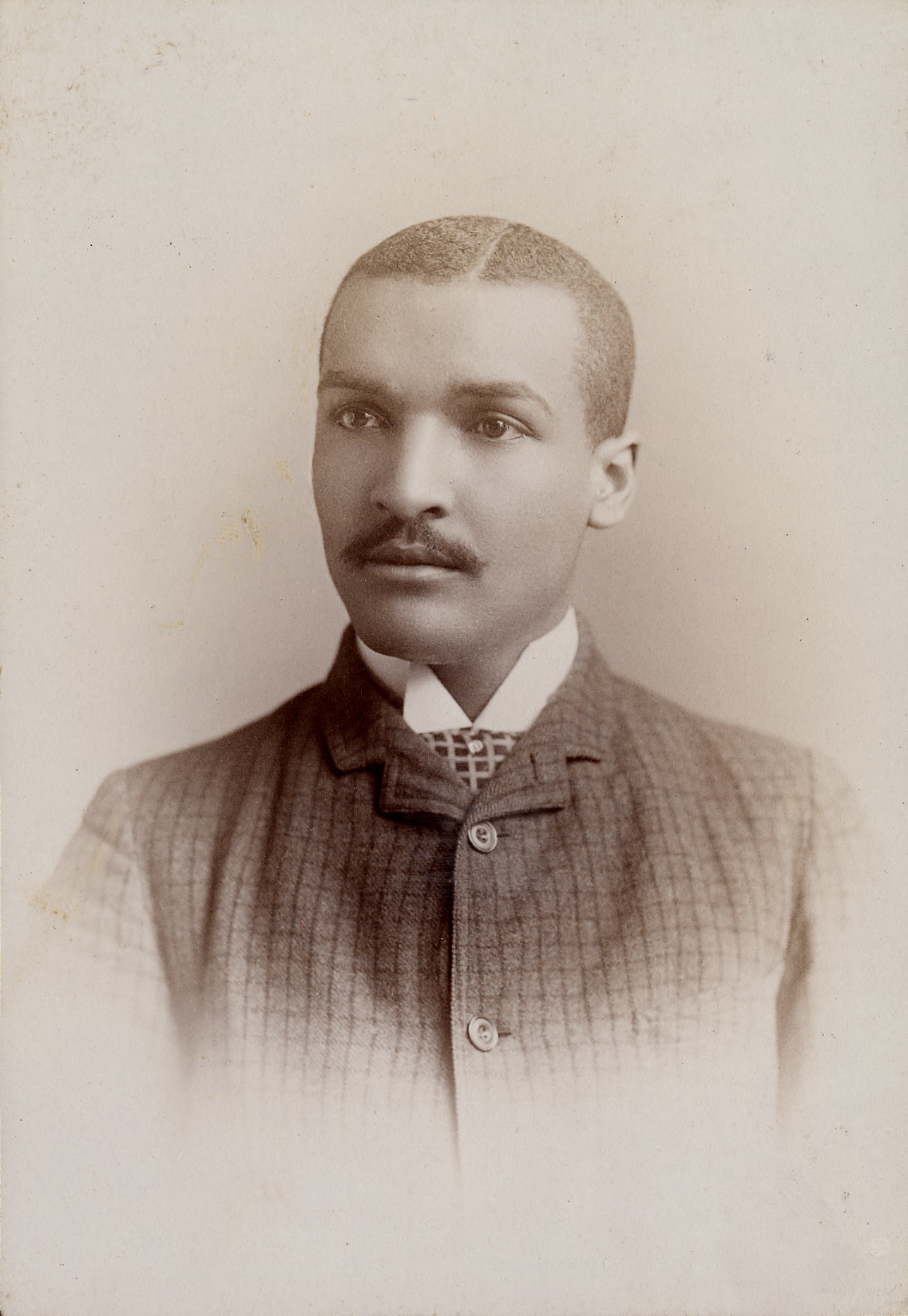 Hephzibah native Dr. John Wesley Gilbert, the first Black archaeologist, was the subject of a virtual presentation by Dr. John W.I. Lee, a professor at the University of California at Santa Barbara on November 4.

Gilbert was Paine College’s first student, first graduate, and first Black faculty member. He was the third African American to attend Brown University and the first to win a scholarship in Greek and to earn a master’s degree from Brown.  He used his scholarship to study at the American School of Classical Studies (ASCS) in Athens, Greece in 1890-1891.

Earlier this year ASCS named its new student center in honor of Gilbert who was the first Black person to study at that institution. While there he was part of an archaeological team that visited and studied all the places of classic note in Greece. The ancient city of Eretria (not to be confused with Eritrea in East Africa) was excavated by Gilbert and he made the only existing map of that ancient city.  According to the School of Classical Studies newsletter, Gilbert’s “contributions to the work of the school were documented in a topographical map of the area, which was published in the American Journal of Archaeology” (Dec. 7. 1891, VII, plate xix) “and the name John Wesley Gilbert is prominently displayed.”   Gilbert wrote his master’s thesis on “The City Demes of Attica,” whose excavations included the graves in the philosopher Aristotle’s family plot.

Professor Lee has written a book titled The First Black Archaeologist:  A Life of John Wesley Gilbert, which will be published later this year.